It was the 3rd ling Era of nearly 25 years which saw all the things together from Shanker Jaikishen, called Experimentation, Trend Settings and Innovations. Trend Setting is “Doing something, which makes others to follow suit. About their Trend Setting, as I wrote in earlier post, the songs before them generally started directly with the voice of the singer without any prelude or with a couplet and the main song followed. Even SJ made use of a couplet, though only once or twice, like “Dil ko tujhase bedili hai” in Yahudi. Before their appearance on the scene whatever Prelude was heard, it was a short 4-5 second musical play of some instrument without a definite structure. It was SJ who introduced the melodious Preludes, in Barsaat, Awara, Shree 420, Chori Chori. They compelled everyone to come along. Their Interludes were having a Distinct Structure in themselves, which one could Whistle, Hum or Play on instruments. Moreover the 1st and 2nd Interludes were nearly always different from each other. That is what is called Trend setting.

An Experiment is “Doing something, the result of which is not known, even to the performer”. By that definition, each Music Director offering New Tunes to his Producers and Audience, is an Experimenter, without knowing what is going to happen to his creation. But a True Experimenter is confident of his actions that these are going to be successful and not the disasters. By that guideline, Shanker Jaikishen experimented with Classical Music, Western Music, Fusion of these 2 Streams, Solo Musical Compositions without any Vocal Component, and surprisingly, each of their Experiment was a huge success. Remember the Sadhana’ Shammi dance Dilruba Dil Pe Tu, purely on strings and percussions in “Rajkumar”, Waheeda’s dance in “Roop Ki Raani”, Vyjayantimal’s “Bakad Bam Bam” in Kathputali. They experimented with 2 distinct songs in continuity like “Tere Bina Aag Ye Zindagi’ and “ Ghar Aaya Mera Pardesi”, The list goes on.. The best Experiment from SJ was the Creation of “Raga –The Jazz Style”.

Regarding Innovation, it is Doing something for the 1st time which No one Else has done before them. Now that is a long list. As someone on this forum called innovation as “making use of some thing for some other thing to produce music”, I do not agree. That may be labeled as “Special Effect” but not Innovation. Using Sand Papers and Combs, Spoons and Glasses is no innovation in my opinion. Of course each of us is free to have his viewpoint, but majority of Hindi Film Music Fans would agree that Shanker Jaikishen did so many things which no one had attempted before them and hence they were the Real Innovators in Music. Their Persistent memory with Millions of Fans across the Globe is the Proof of above postulations.

The Trend Setter Pair of Music Magicians, “Shanker Jaikishen, who Redefined Music. Each song started with a definite Prelude. The 2 Interludes were having a marked length and both Interludes were not similar. Some songs had 3 Stanzas so the 3rd Interlude was a repetition of the 1st Interlude. More and More newer Instruments got in the song, size of Orchestra grew and most of the other Music Directors followed suit. 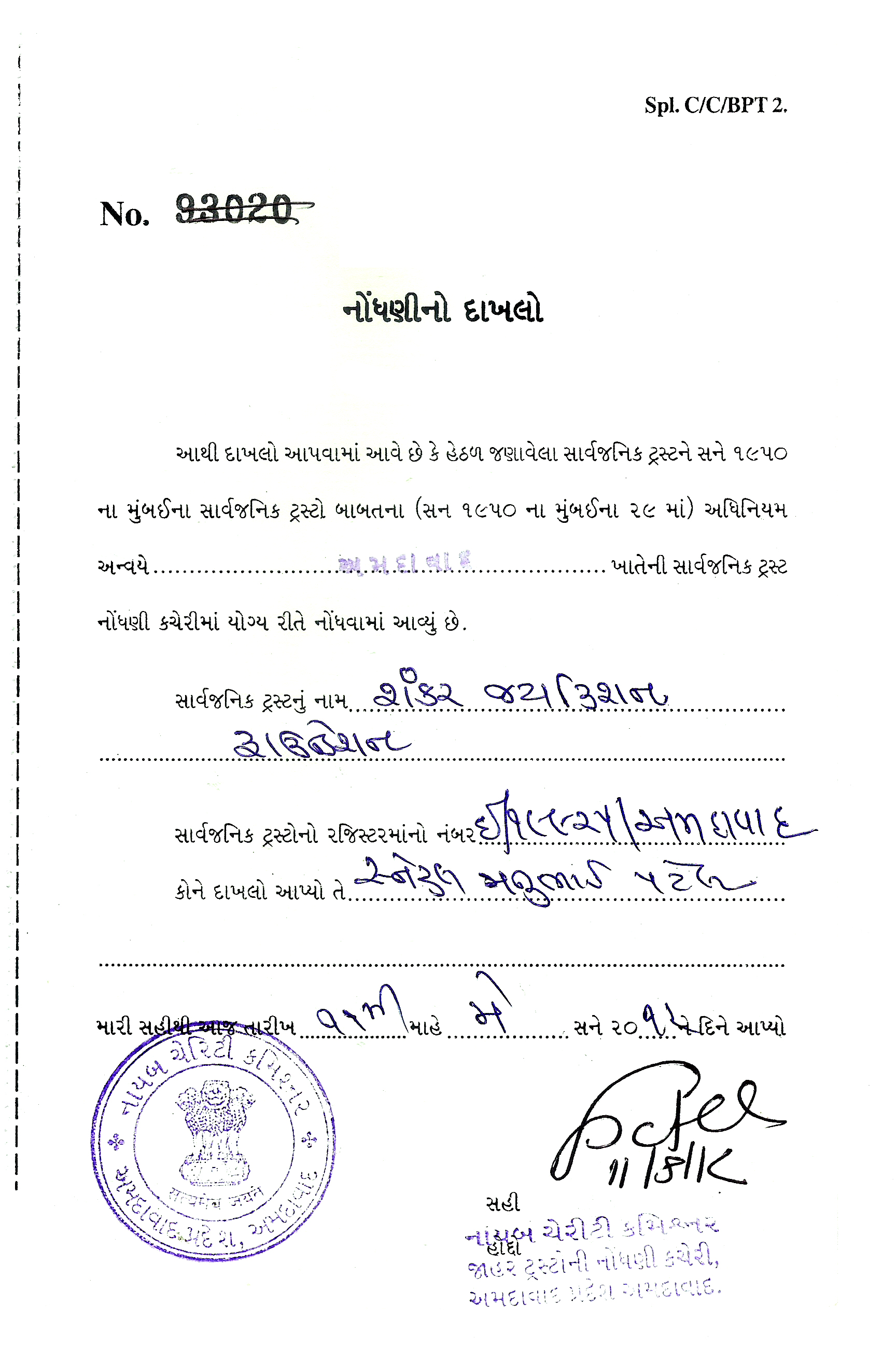 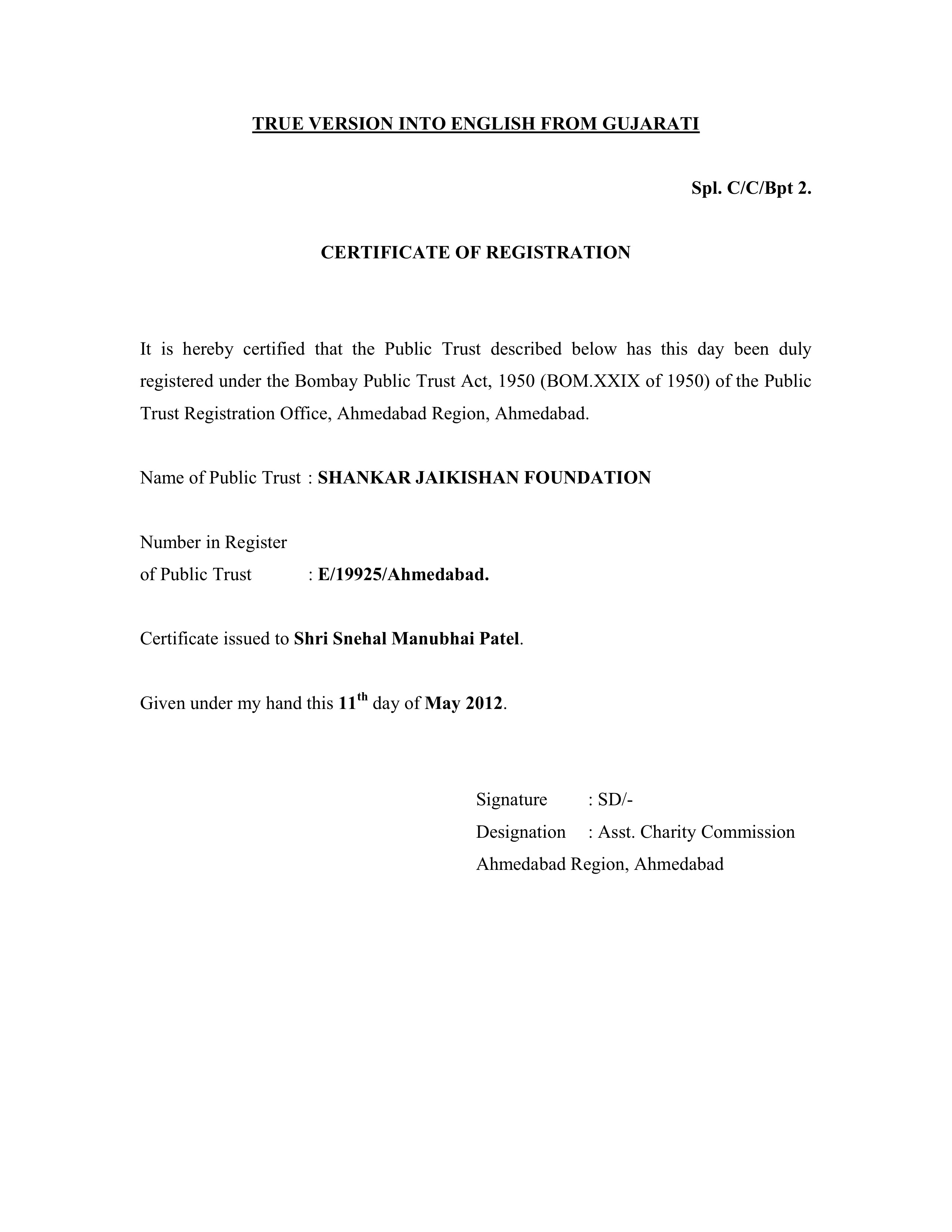